Smart Financial is a full-service, financial institution that focuses on people, not profits. Our staff is united in its passion to provide superior service and the financial tools to help you get ahead in life. Our purpose is to give back to the community while helping valuable member-owners like you with your financial needs.

Promote financial well-being within our communities by providing financial education and developing deep, lifelong relationships with our members, teammates, and community partners.

Established in 1934, Smart Financial today boasts 14 branches located across the greater Houston region with over 70,000 members. Our newest branch in Pearland opening the spring of 2022 with a new branch at the Grand Parkway and 2920 coming on-line in 2023. We are federally insured by NCUA and we are an Equal Housing Lender. We are available to members worldwide, via the web, seven days a week, twenty-four hours a day.

As Executives of Smart Financial, our team works to ensure that our members receive the quality service they deserve and expect, whether it's through our digital channels or at our branches. These individuals focus on our daily operations and guide Smart Financial Credit Union's direction. 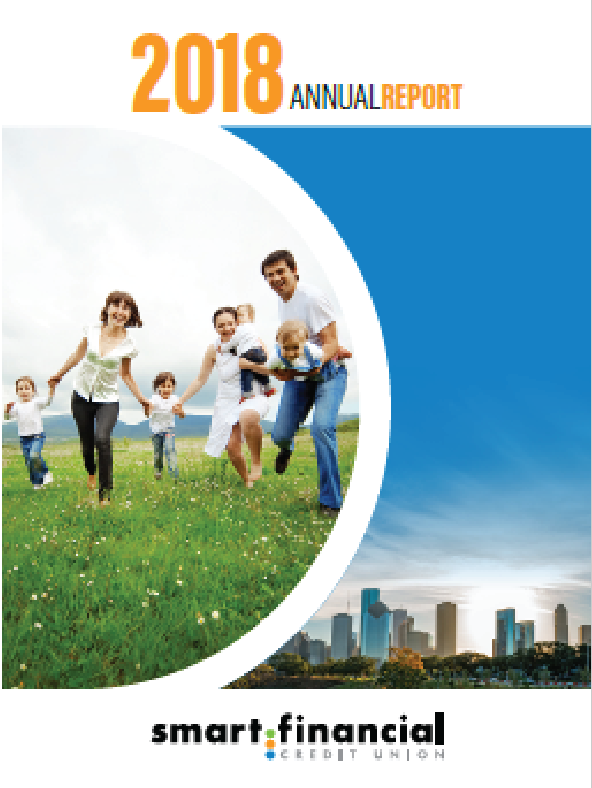 This calculator will estimate your monthly Social Security amount based on the the income(s) and marital status provided. If you would like to override this estimated amount with a different amount, you may do so by entering that amount here.